MY SONG FOR DIMITRI NEZIS

And i won "Entertainer of the year"! 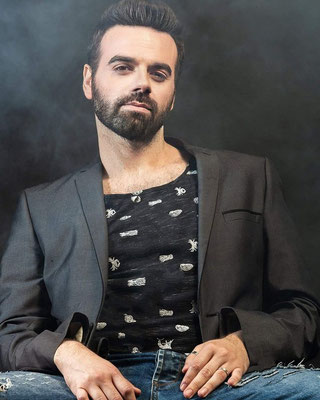 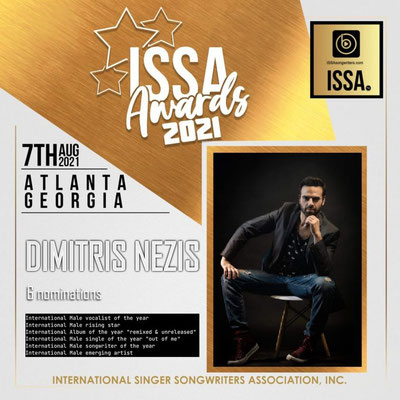 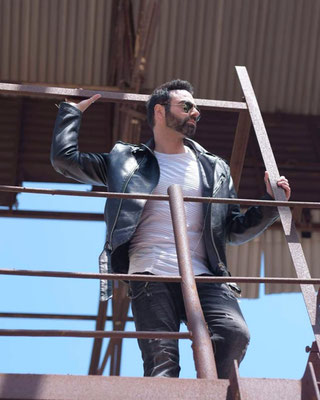 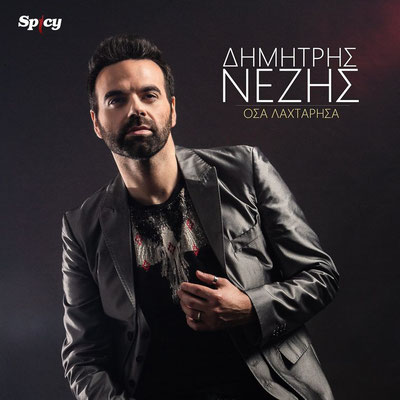 DIMITRIS NEZIS Dimitris Nezis was born and raised in Athens. By the age of 17 he started his studies in vocals and music theory in National Conservatory of Athens & Fame Studio of Ant1 that finally brought him to have studied Music performance & recording in University of West London in 2015. His voice and stage performance made him cooperate with famous singers of Greece like Yiannis Ploutarxos, Lavrentis Maxairitsas, Julie Massino, Kalomira and his acting lessons him gave an extra opportunity in thriving in theatre shows amongst big tv stars like Stelios Kalathas & producers like Stratis Panourios.

Since, and while successfully participating in Music festivals &contests worldwide, 2011 he has released 20 singles & 2 albums, that have reached thousands of views & streams on youtube & all digital platforms. His debut english song "OUT OF ME", written by DJ TREVI and him, is released in late 2020 and was discriminated as the 6th BEST POP SONG out of 700 nominations in WORLD SONG WRITING AWARDS 2020. The Helives & DJ Crazy ant remixes are pretty succesful and popular on playlists worldwide. Currently he mingles with Radio presentation as long as he broadcasts 2 shows in the biggest web and fm radios of Greece(Music domination show & Hits Pulse powered by Mix Avenue project). In January 2021 he is releasing his latest greek single "Osa lahtarisa" from Spicy music Greece and his whole artist profile, releases & live performances are being supported by top greek promo company NKS PROMOTION. On Feb 2021 2 more remixes of "Out of me" are being released as EP's from Gwalla - famous rapper- and french DJ SAM'M, and his upcoming english singles written by swiss DJ-Chart is already a "talk of town" release for Dimitris' greek fans. in April 2021 his gets 6 nominations for "INTERNATIONAL SINGER SONGWRITERS ASSOCIATION AWARDS 2021" awards for : Best Male vocalist of the year, Best rising star of the year, Best album of the year for "Remixed & Unreleased".